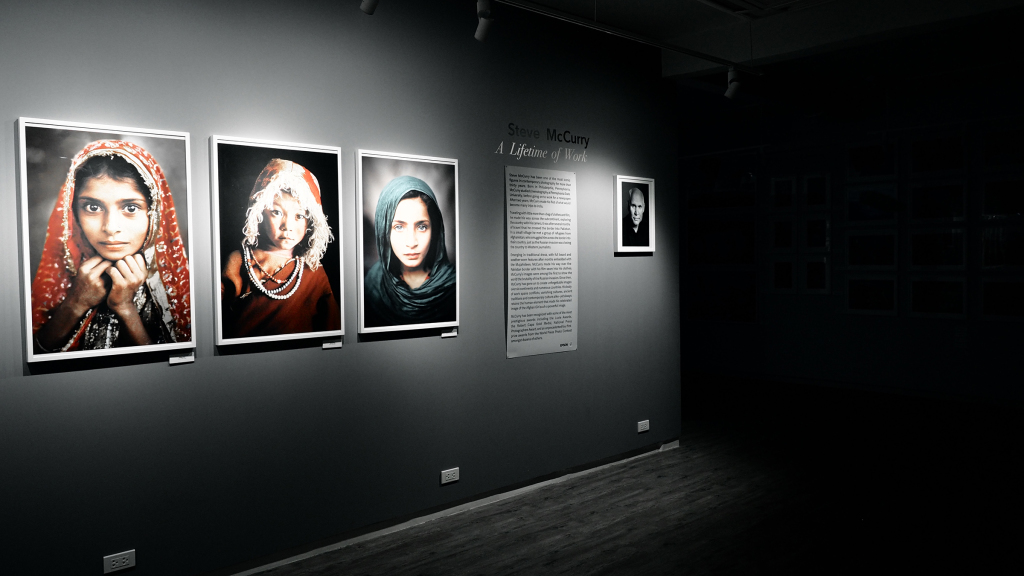 Museum Night with the Curator

We are halfway through Steve McCurry’s “Lifetime of Work” Exhibition at House of Lucie. Creating such a comprehensive and intriguing show is a multi-faceted undertaking and aside from the renown and expertise of the photographer himself, other key factors play an essential role.

Museum Night with the Founder

Hossein Farmani is the founder and president of the Lucie Awards in New York, Paris Photo Prize, and London Creative Awards. In 2003 he started Farmani Gallery in Los Angeles and New York and in recent years Rooftop Gallery in Bangkok. He has now expanded the gallery to a larger space in Bangkok. — House of Lucie, a Center for Photography.

Hossein has helped to organize numerous Photo Festivals around North America, Europe, and Asia. His passion for photography has taken him to all corners of the world, and for the last 20 years he has been lecturing at universities and colleges, sharing his appreciation of photography the next generation. Hossein has curated over 200 exhibitions internationally. His own collection of photography was called by Getty Museum’s curator “One of the most important private collections of photography in America”. His collection has been featured in many global magazines including Cartier Magazine, Entertainment Today, Studio, 2 Magazine, Daily Bulletin, Venice Magazine, Los Angeles Times, 213, and Hossein himself has been featured on the cover of New York Times business section.

As an art envoy for the United States Embassy, Hossein has curated two major traveling exhibitions and lectured in over 20 universities and high schools in Thailand, Philippines, and China, primarily to highlight to youth the importance of studying the arts.

Hossein feels that his best accomplishments, however, are his philanthropic works. He is the founder of Focus on AIDS, one of the oldest AIDS organizations in the U.S., and the Lucie Awards, which has become the most important photography awards in the industry.